If you read my last post, you know that I'm working on a fun new project.  Well, the project I'm working on requires the creation of lots of "faces"... And, it just so happens that Ayala is having another faces challenge in September!  Hooray!  This should be the perfect way to keep me on track.  My goal is to create 29 underpaintings (of "faces") in 30 days!
I love serendipity!

(To find out how you can join in the fun, click here.)

(She Has A Wild Side) 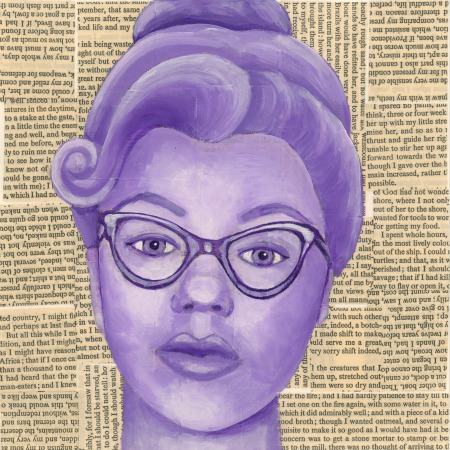 This is an underpainting (in dioxazine purple) for a fun new project I'm working on.

And, because of her studious (but sassy!) look, I think she is perfect for Illustration Friday's Teacher theme!

Posted by Kristin Dudish at 7:00 AM 9 comments:

If You're Not Careful... 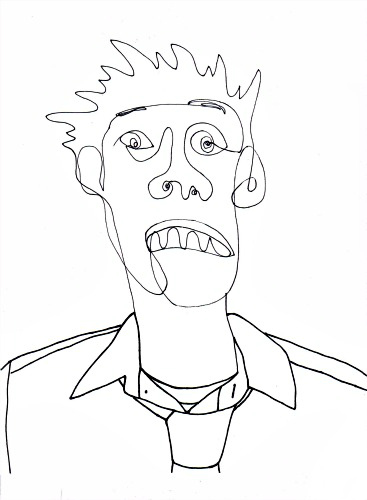 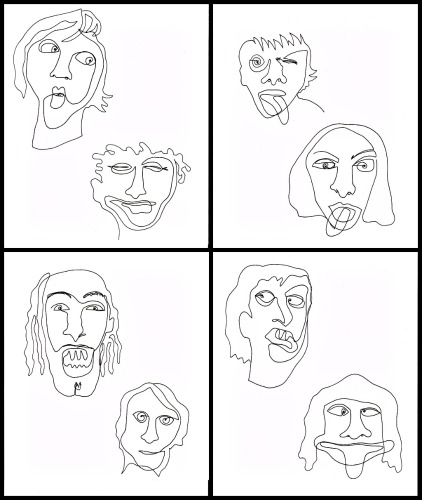 This week I've been warming up with some
wonderfully wacky one liners.
And, in my internet travels I learned a new word:

gurn: a distorted facial expression
(Click here to learn more about it.)

(Playing with a fun new technique!)

A Few Thoughts About Dreaming (And Being Brave) 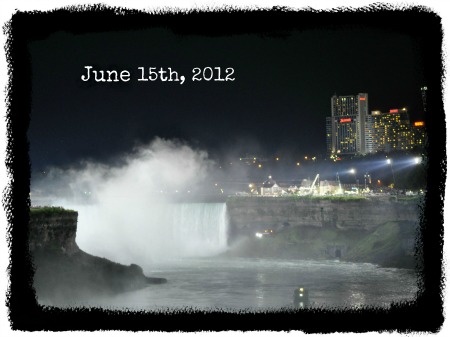 A couple of months ago, I watched (in person) as Nik Wallenda walked across Niagara Falls on a tightrope.  It was truly magical to witness his childhood dream coming true. 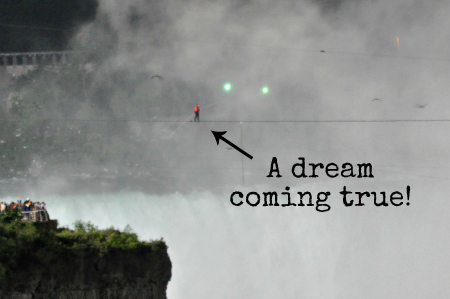 That was a great big dream that took extreme bravery, a lot of hard work, and a lot of help from a lot of people.  Not all dreams are that grandiose, but what I have come to discover is that most dreams (big, small, and in-between), require bravery, hard work, and very often the help of other people...


Which leads me to the wish of beautiful dreamer, Jenny Lee Wentworth: 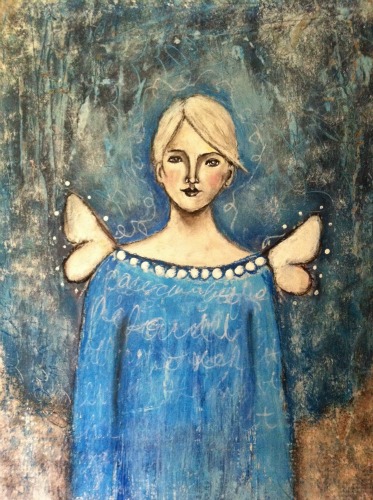 Painting is my passion. The magical Misty Mawn is teaching a class in Italy at the end of September and I have been dreaming about going for a long time. I tucked the dream away thinking that is just wasn't possible on my salary. It was always there in the back of my mind prodding at me. I decided I didn't want my dream to dwindle away so I'm asking for your help to make it a reality. The class must be paid in full by the end of August."
-Jenny Lee Wentworth

I think that Jenny is very brave to ask for the help she needs.  (How often do we let the fear of asking for help stand in our way?)


In addition, she has been working hard and painting her heart out trying to get ready for an ebay auction to raise money for her trip.  Now all Jenny needs to make her dream a reality is some help...


If you would like to help Jenny, you can make a donation on her blog,
or you can bid on one of her paintings here. 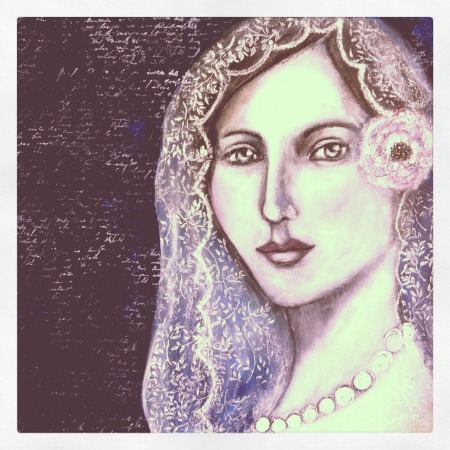 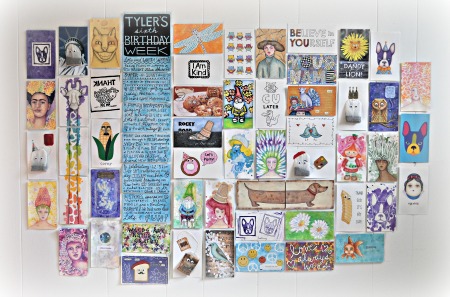 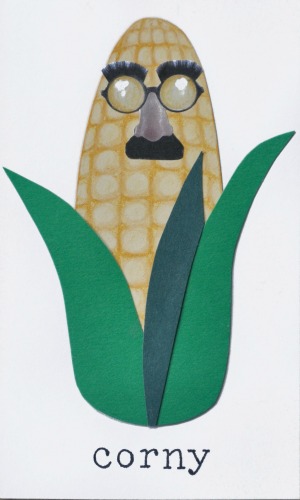 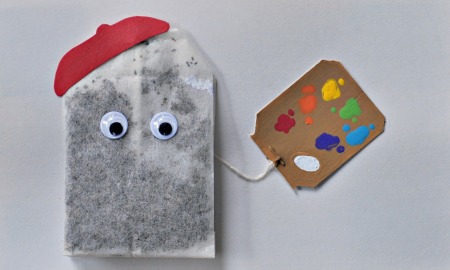 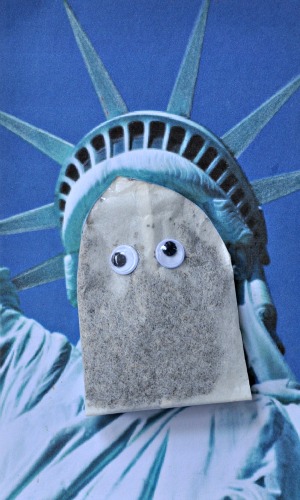 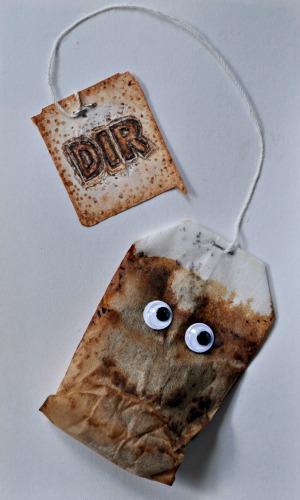 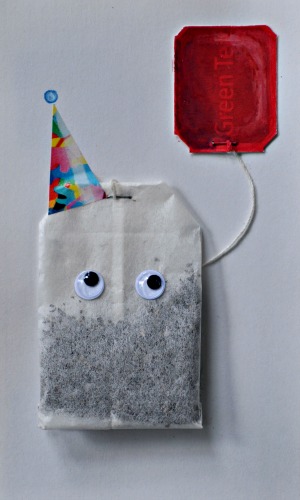 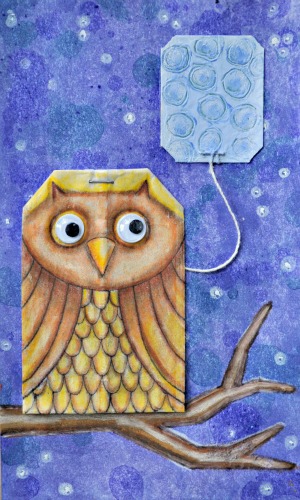 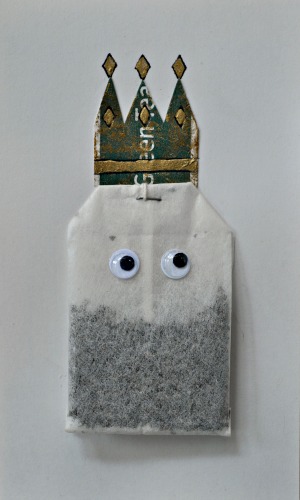 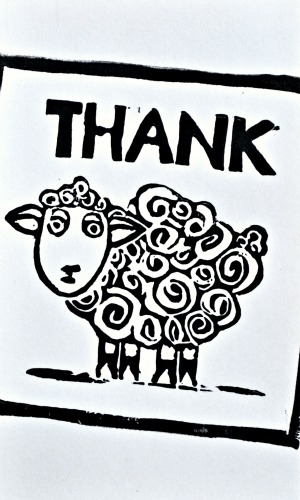 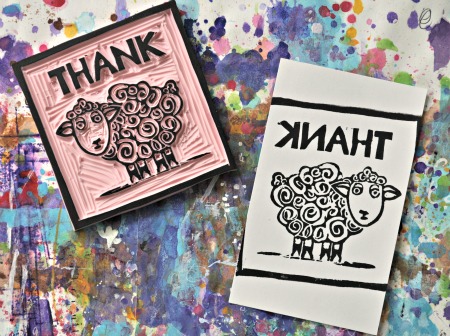 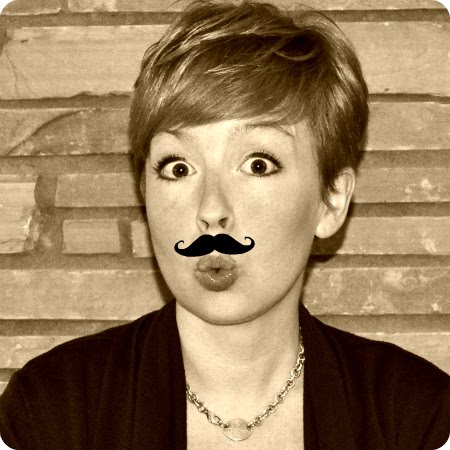